The Gang of 8 are voting on amendments to their Comprehensive Immigration Reform Bill this week, and the politicians we need to target are representatives of your states! Two major pieces that will affect so many of our families are:

1) “Grassley #43” – This amendment will make it possible to deport someone on the basis of “suspected” gang membership, and broadens thedefinition of a criminal street gang. We know that racial profiling and discrimination puts many people into these categories, and with this amendment, will threaten them with deportation.

Call your elected officials all afternoon and and tomorrow morning. Text, call, go drop in on your parents, grandparents, cousins, aunts, uncles, nieces, nephews, friends, and neighbors, and ask them to make the call too!

Call and say this, if you are directed to voicemail, leave this in a message:

“I am calling to ask Senator _________ to oppose the Grassley Amendments #43 and #53 to the Comprehensive Immigration Reform bill. Amendment #43 is nothing more than guilt by association, and will lead to racial profiling and more targeting of youth in immigrant and refugee communities due to suspected gang membership. Amendment #53 will lock up thousands of people indefinitely in immigration detention, separated from their families and communities. Please stand against both these amendments, and for the basic human rights of immigrant and refugee communities.”

Here’s how it goes:

Tell them you oppose these amendments with every bone in your body and with every bit of power you have to tell your whole communities not to vote for them if they don’t oppose these unjust pieces of legislation! 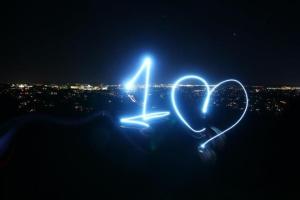 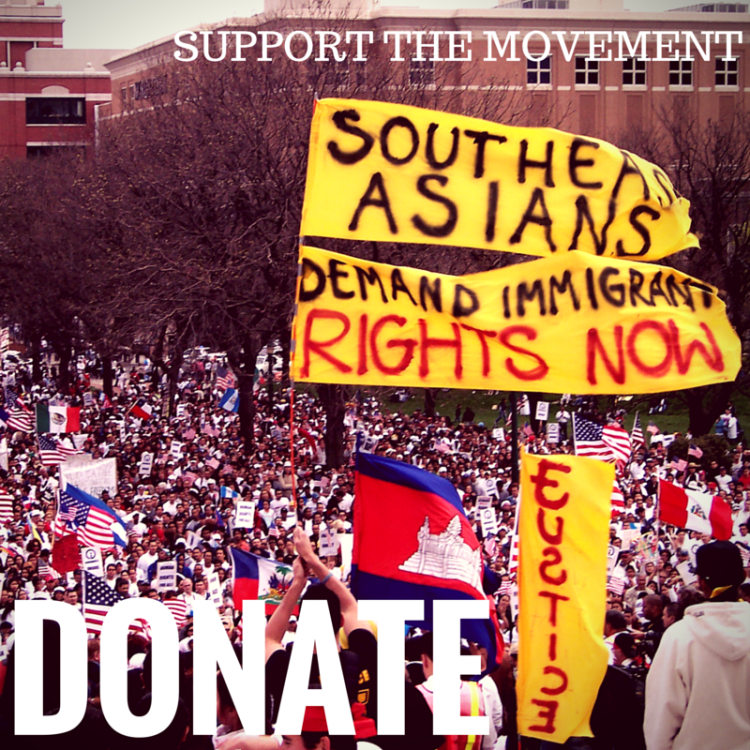